Hailing from the inimitable Bristol, CT (home of ESPN), as the son of two public high-school teachers, I had a fairly typical American upbringing, if there’s such a thing. Retrospectively, perhaps what defined it best given my first and last names are respectively the #2 and #1 most common of their time, is that I developed a general distaste for the conventional. One unfortunate outcome of this was with parents who were teachers, during my childhood, I rarely applied myself in school. When I graduated high school, I decided against college but rather to go into business with a neighbor of mine. After a year of half-baked ideas, and paltry-at-best stock market returns from the earnings of a part-time server, I began to become aware that at 19 I didn’t quite have it all figured out just yet. One thing I did learn is that I wasn’t especially interested in a career in financial manipulation.

My first job out of school was in Westport, CT as a web developer for dLife, a media company that helps people manage diabetes. After a great year in which I learned a lot, my entrepreneurial itch was reinvigorated, and I began to develop a web app that I chose to leave dLife to promote via a cross-country bike journey accompanied by a college hockey teammate of mine, Paul. 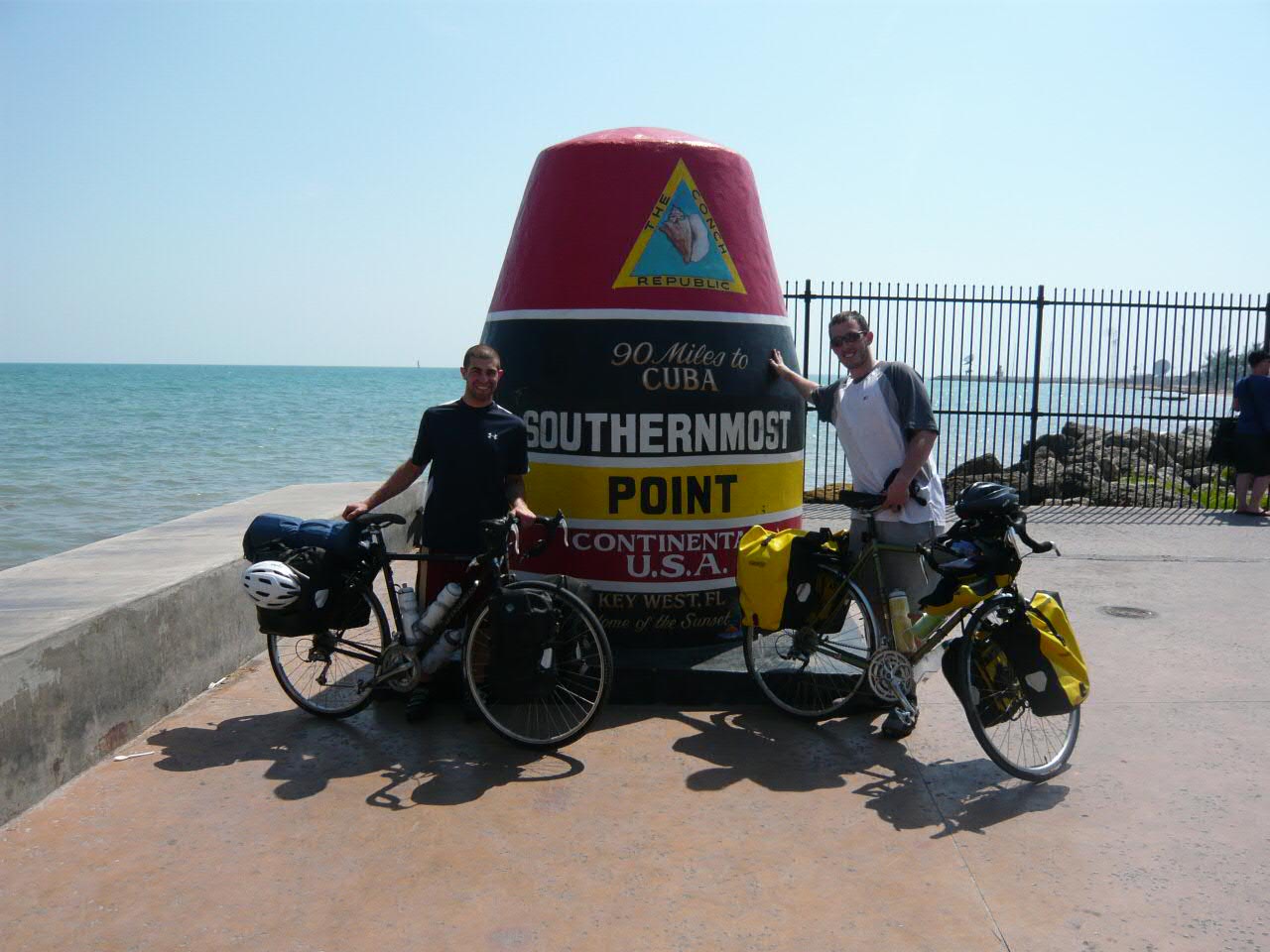 Paul and me at the beginning of the trip in Key West, FL

The business concept was akin to a cross between Wikipedia, Facebook, and Meetup.com. Continuing to work on and promote the service proved to be too onerous while expending a great deal of energy biking each day, so I deferred further work until the trip was over. That decision allowed us to soak up the immeasurable beauty of the U.S. for four amazing and life-changing months, which you can read all about on the lengthy blog I wrote. We met so many great people and experienced so many beautiful places that it reinforced a commitment to treat others well and to shepherd our shared environment to the best of our abilities. The sentiment is similar to the “Overview effect” astronauts report after seeing the earth from space. Accomplishing such a feat by (bicycle) seat also instilled a confidence in pursuing ambitious goals. 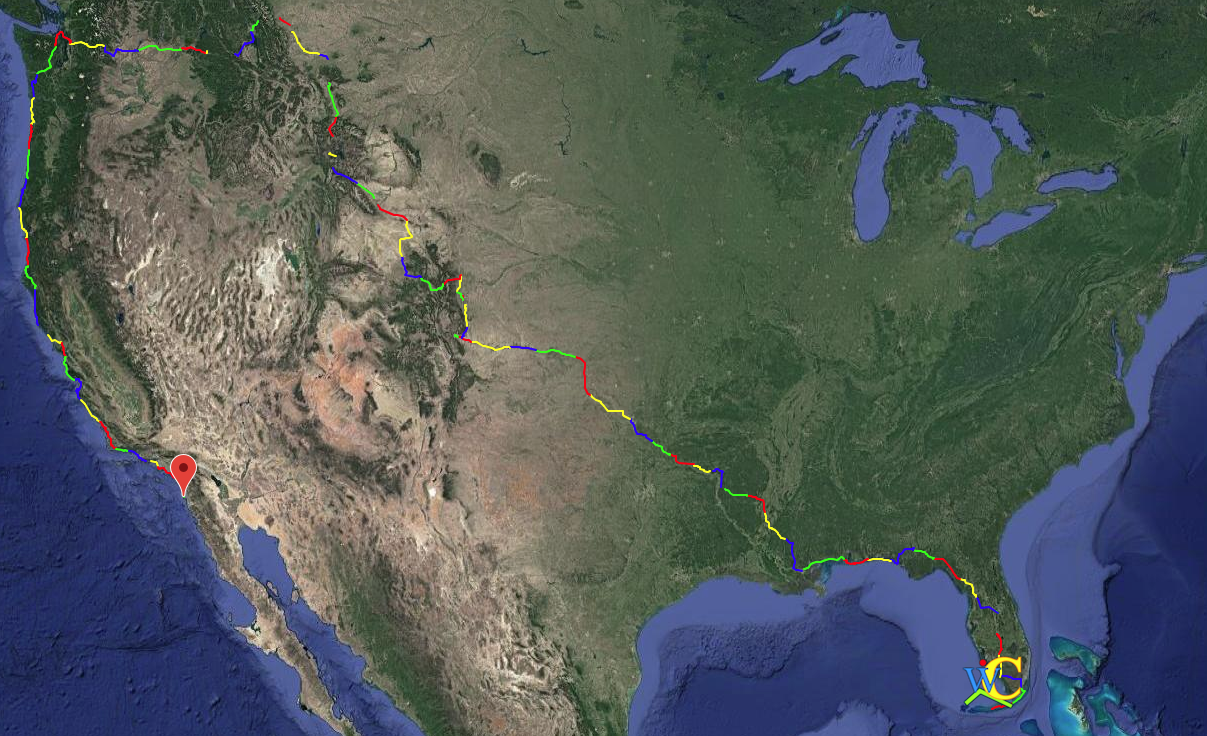 Each day of the cross-country bike trip is represented by a different color. Interact with the map here

At the end of the trip, I moved to Boston. After some revelations, I decided against pursuing the web business that had been part of the impetus for the trip, and landed a job at a digital agency Isovera in Cambridge, an office where Mark Zuckerberg applied during the early days of Facebook and didn’t get the job! Meanwhile, I also began to provide volunteer web development services for a bicycle touring website that we used extensively on the trip called Warmshowers. Through connections I made there, I began to take on freelance work. I set a goal to pay off my student loan debt before leaving Boston, which I achieved. After fewer than two years in Boston, I transitioned to freelance full-time and moved to Durham, NC. Oh yeah, and I did that by bike too. 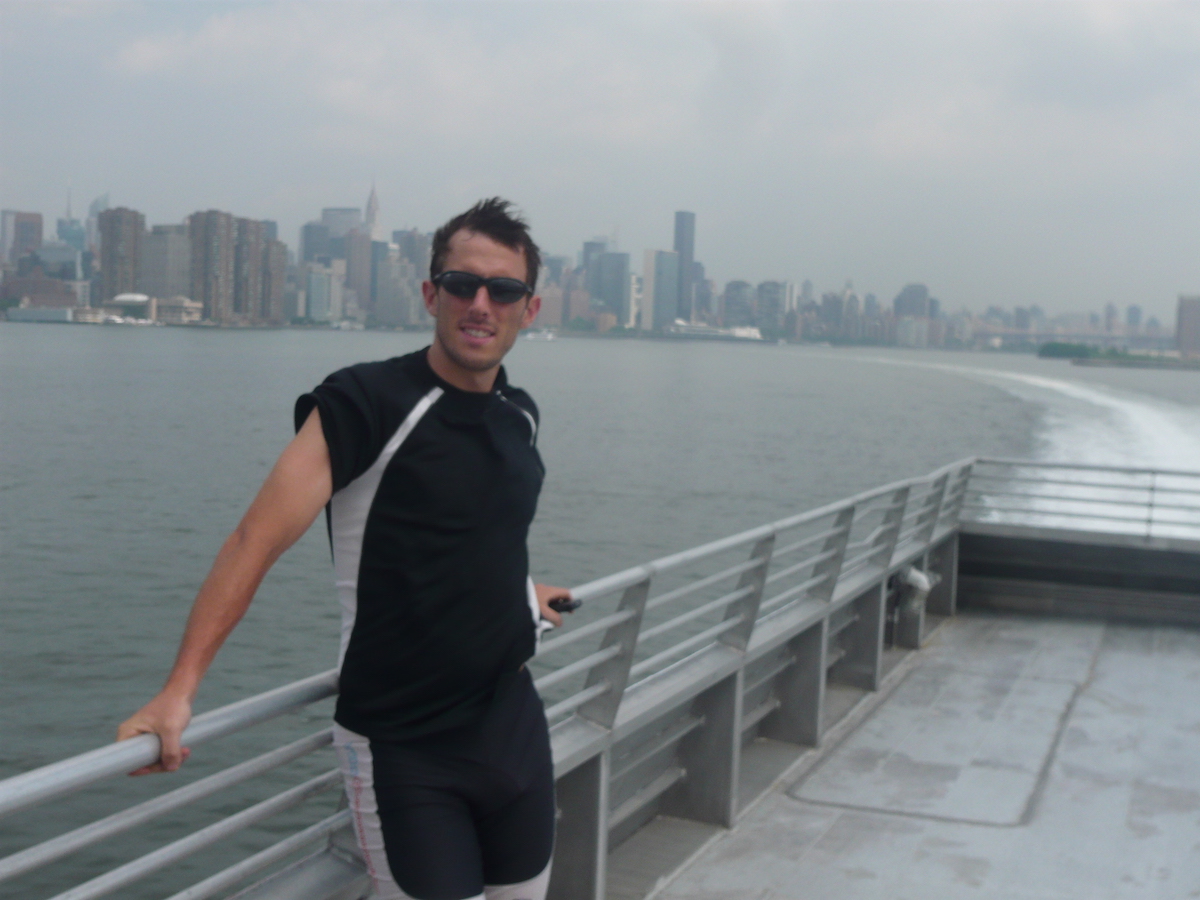 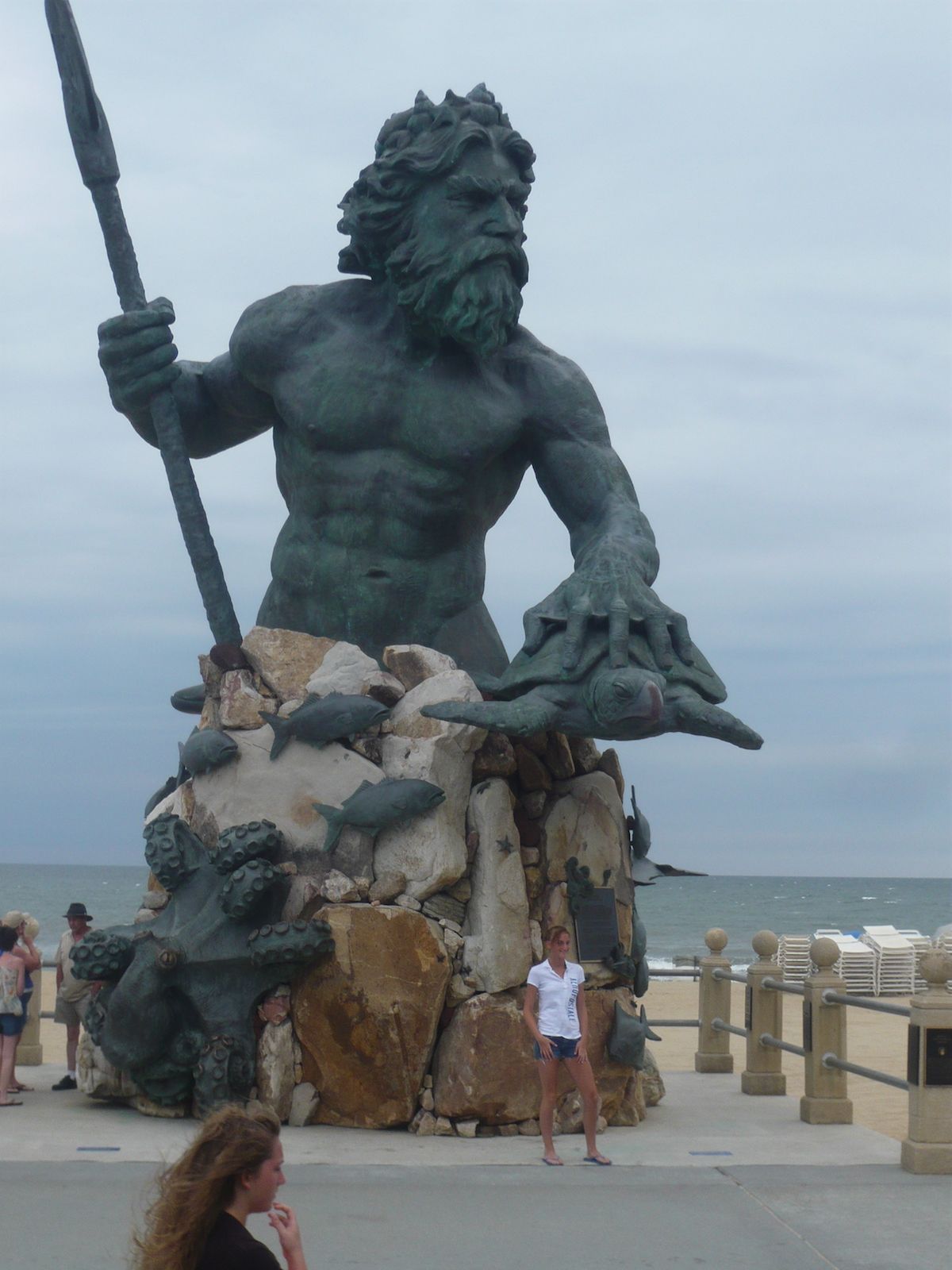 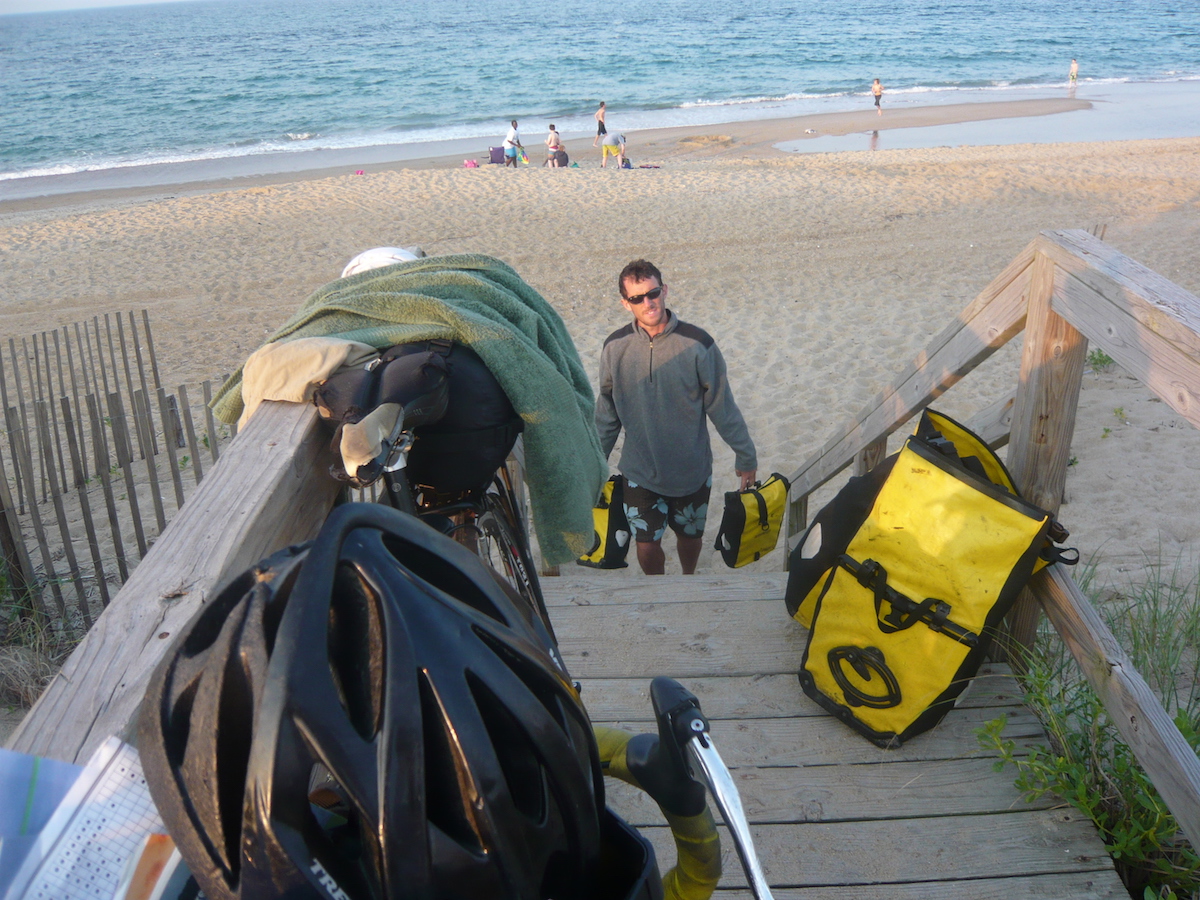 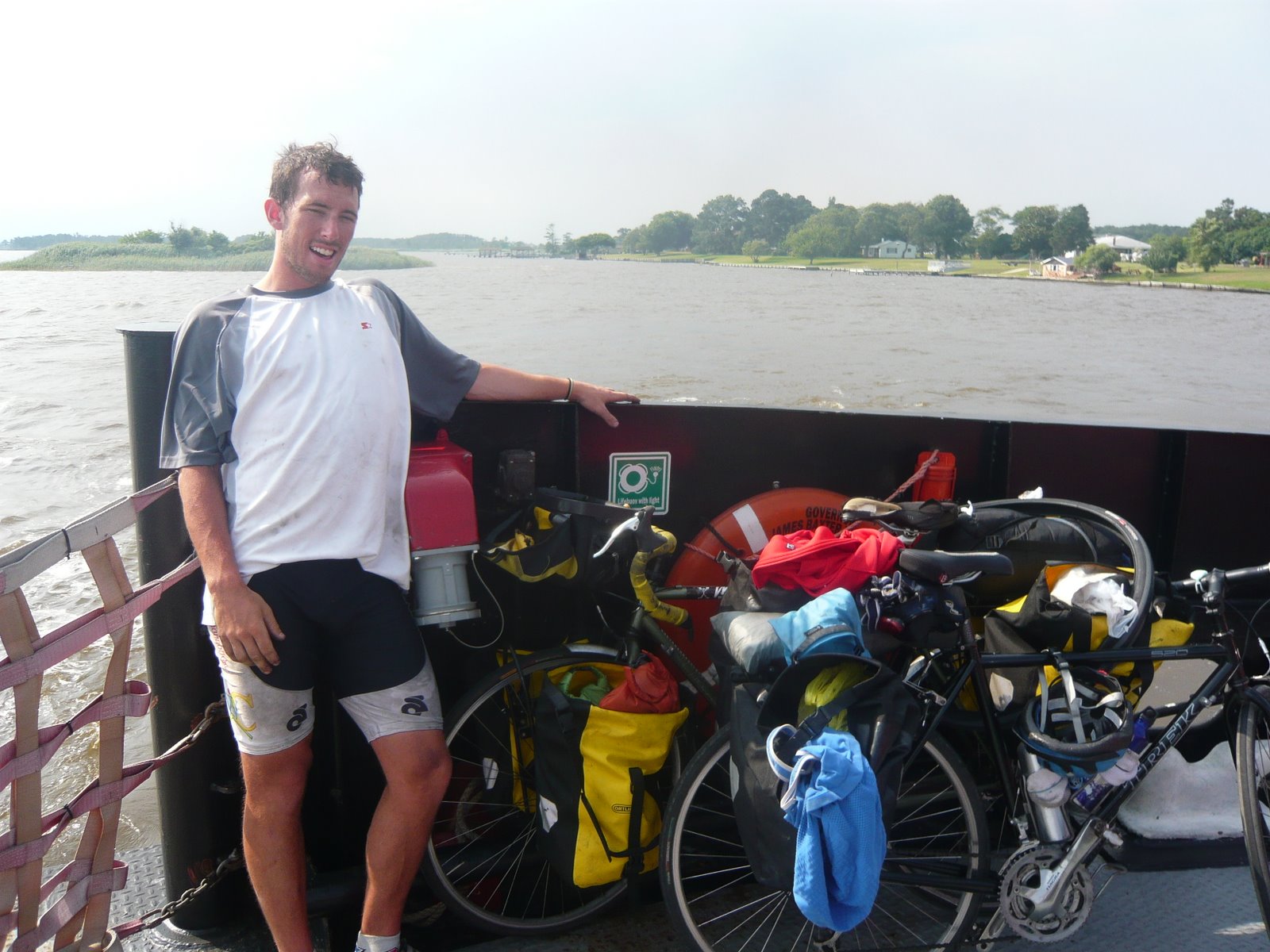 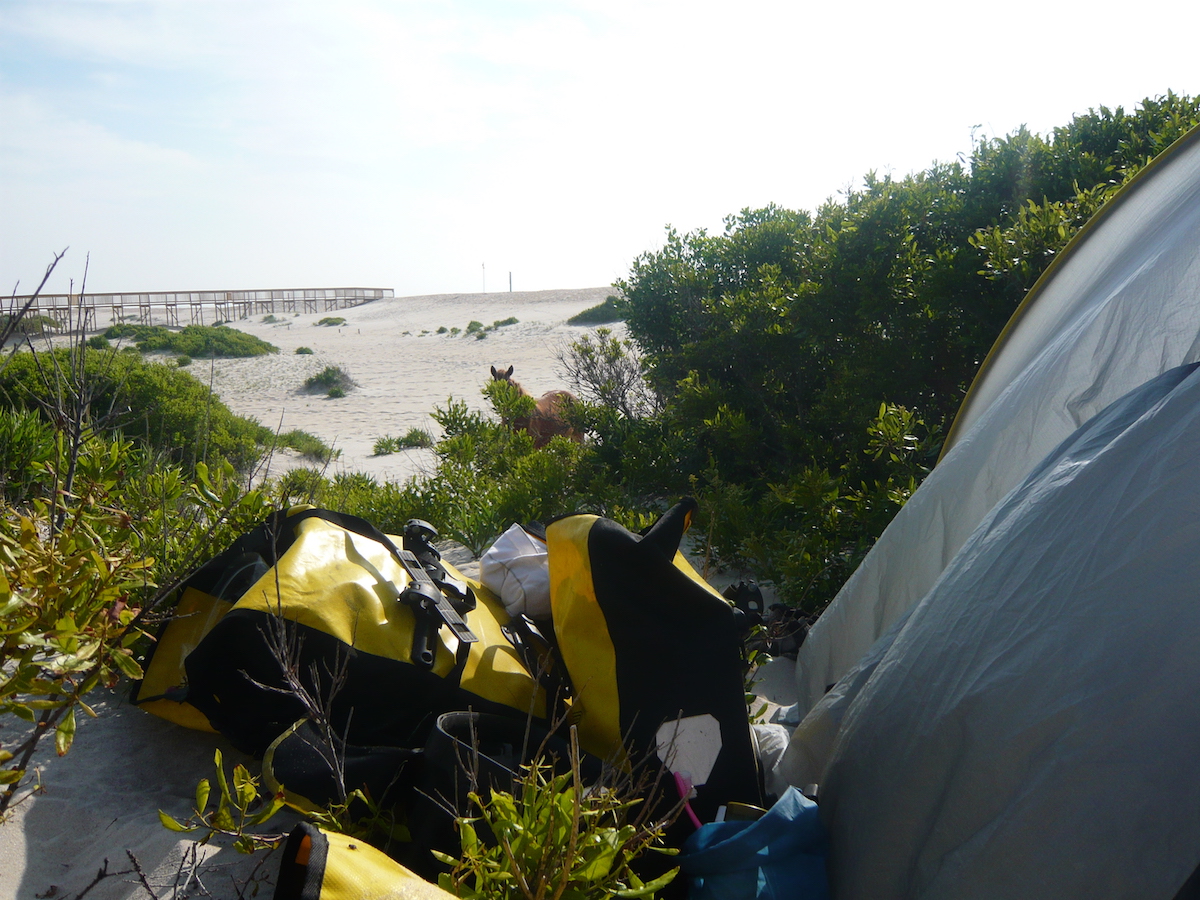 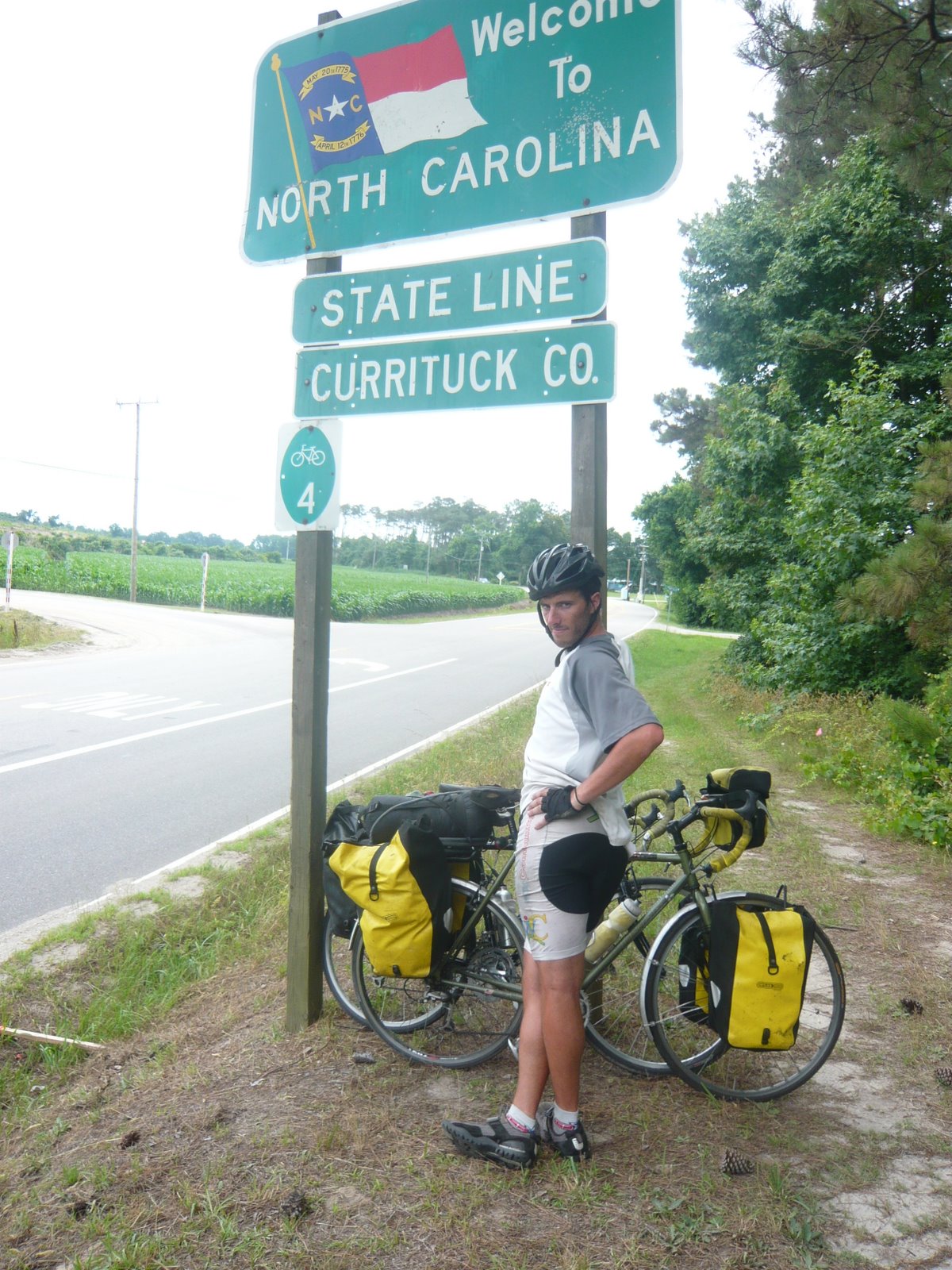 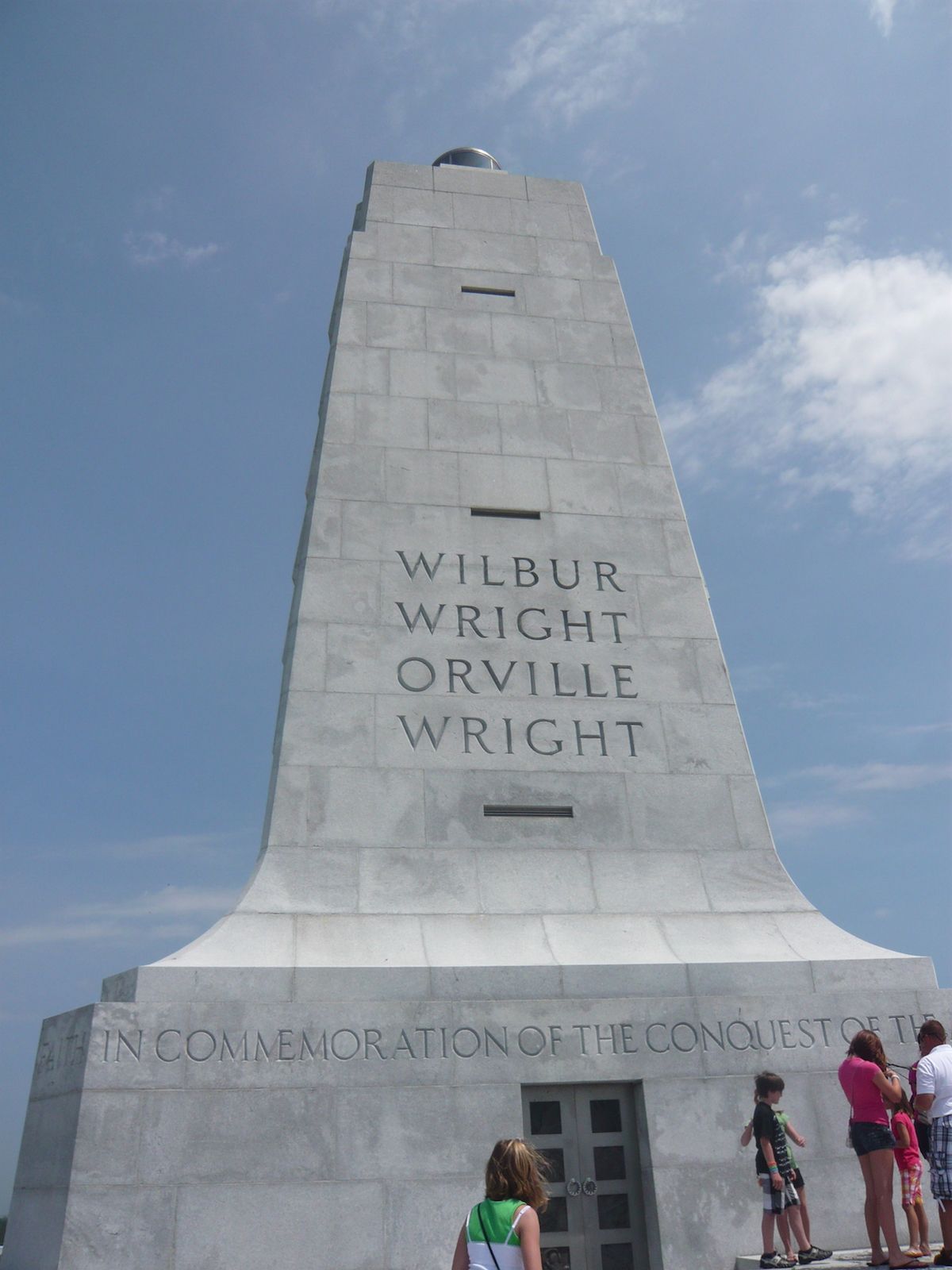 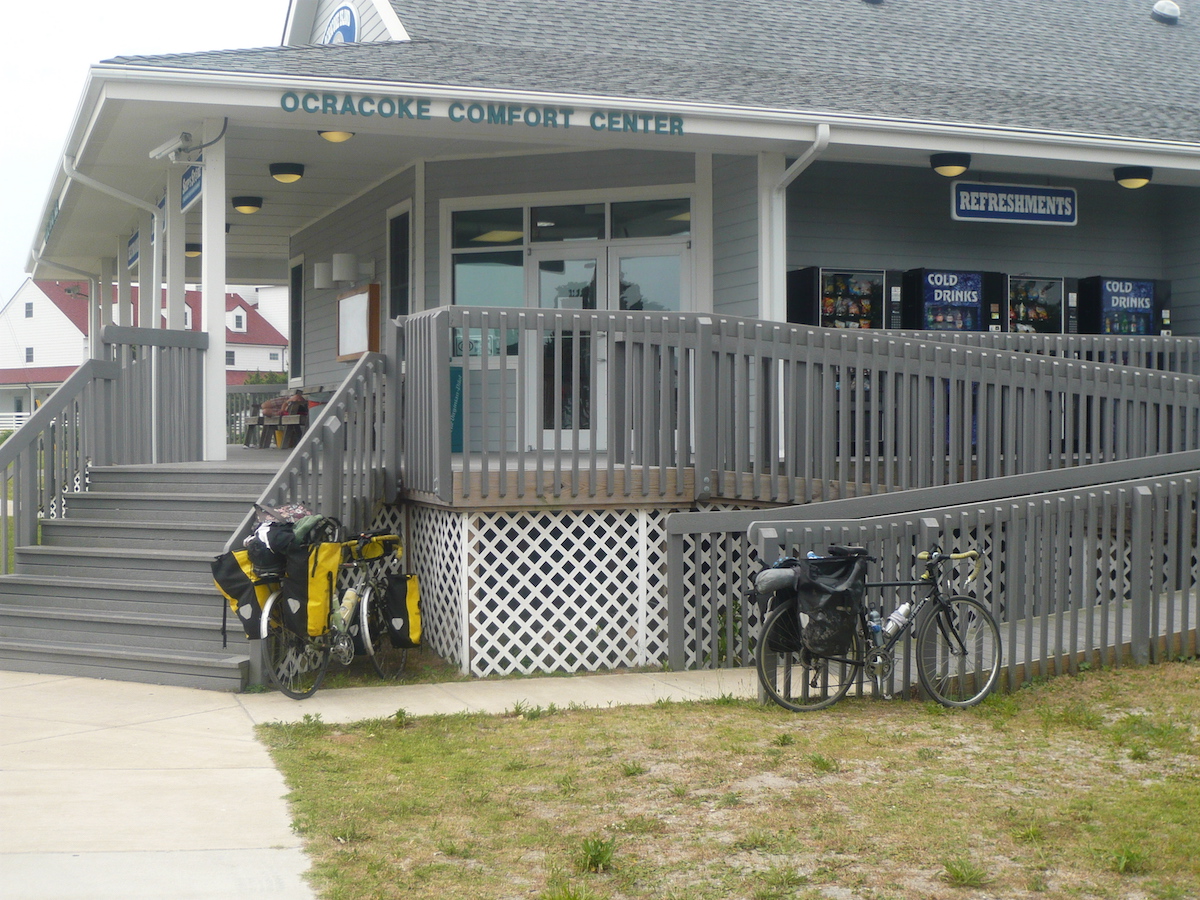 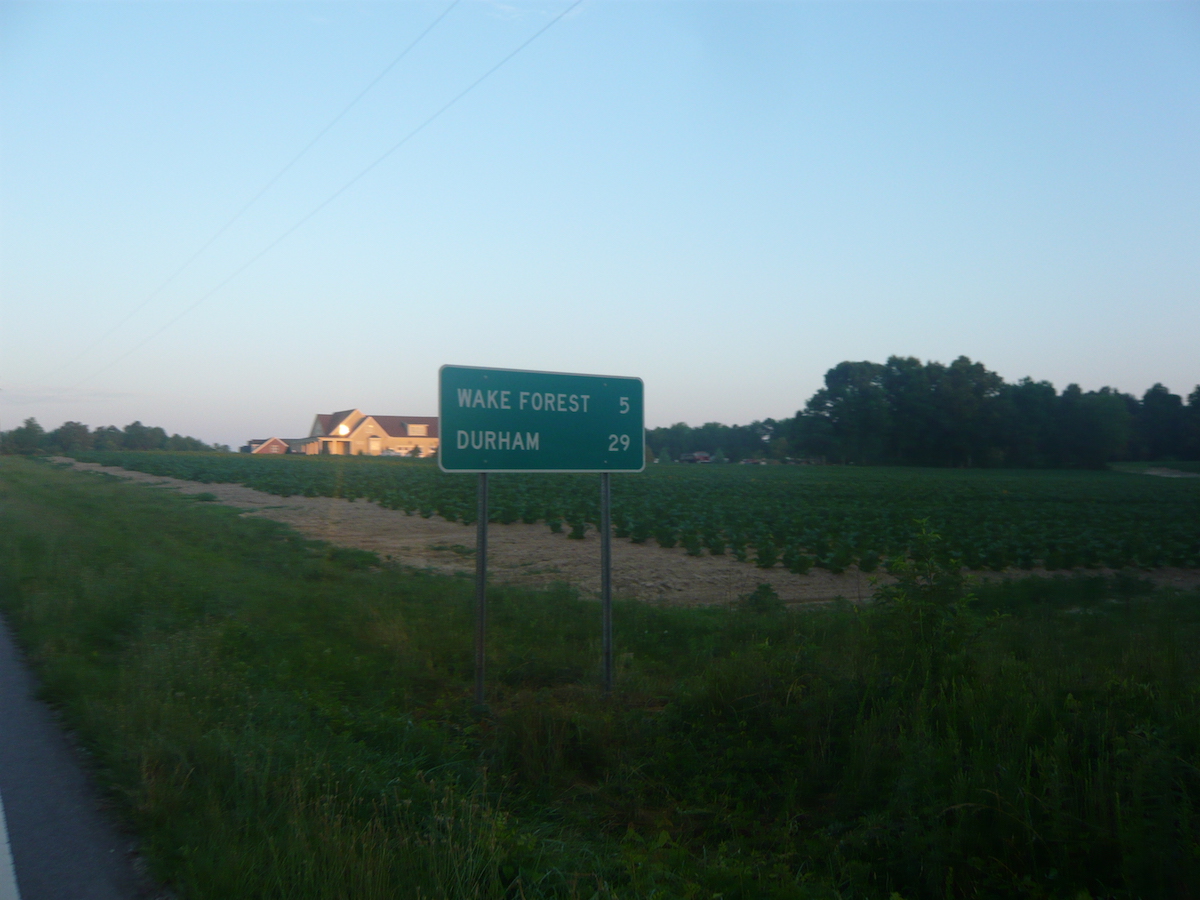 When I arrived in Durham, I became more active around the aforementioned passion I developed on the bike trip to help better steward our natural resources. I started organizing with an environmental organization called 350.org. I lead a bike trip from Raleigh to Durham as part of an international day of action. I also biked from Boston with a quick stop off in D.C.

Given sustainability is a focus of the environmental movement, I figured in the long-term I would need another approach beyond week-long bike trips that end up in intentional arrests 💡 💭. Also, I’m a lover, not a fighter. My preference is to work towards something rather than fighting against something. Another organization I got involved with early on is an educational/community garden called SEEDS. This is where I began to work with compost for the first time. Through that connection, I started a bicycle-powered, food scraps recycling residential and commercial collection service called Tilthy Rich Compost. Punny, right? 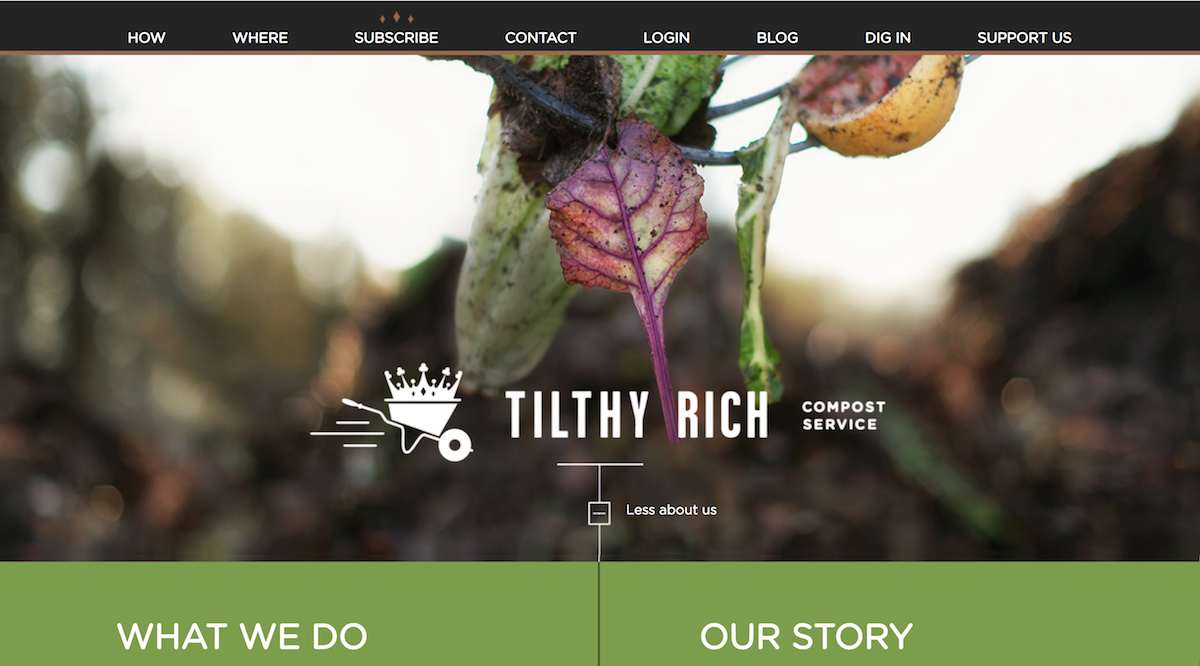 I built the website, routing and payment systems and my good friend Tim Harrison of Piedmont Joinery fashioned us a trailer from a futon and some plywood to get us the rig we needed in the early days. 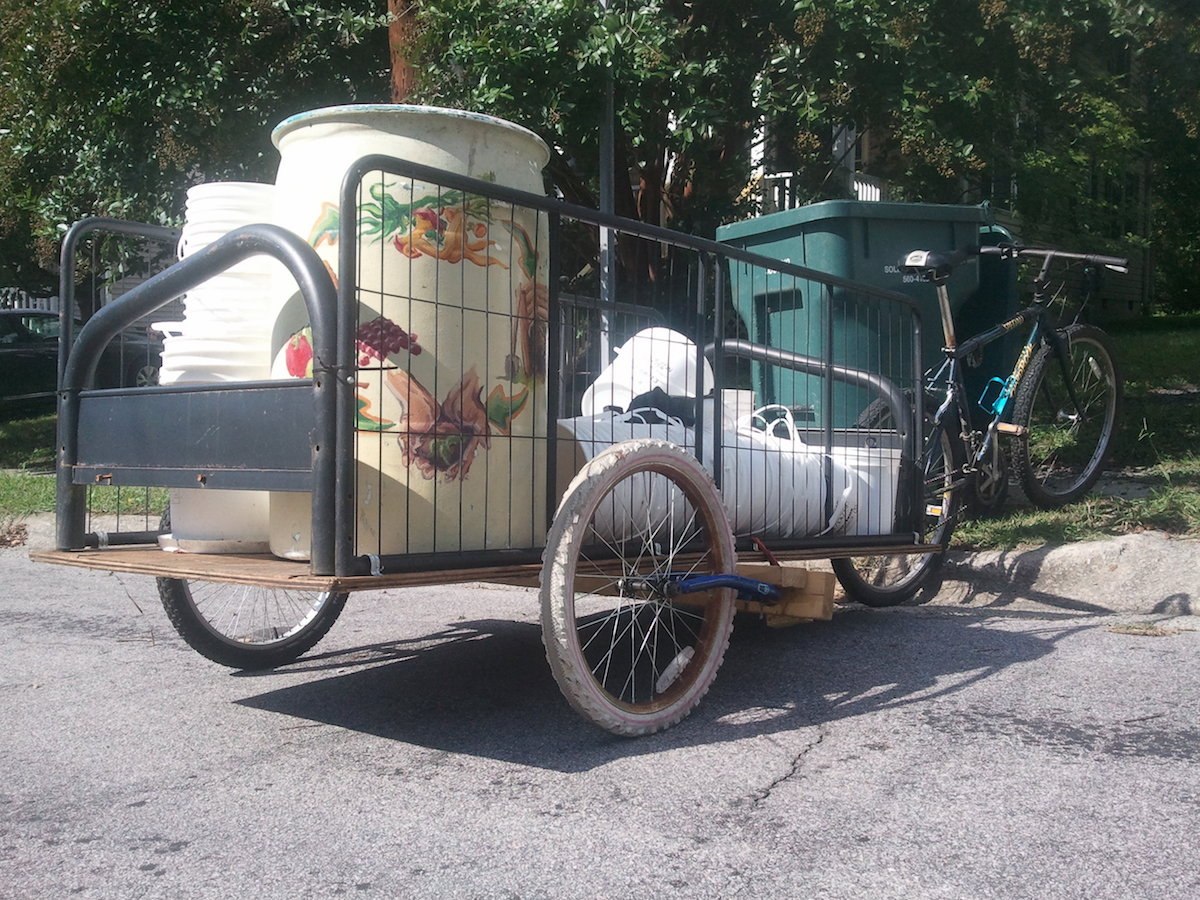 While I was getting Tilthy Rich “rolling”, my web consultancy grew organically (while TRC was decaying organically) to the point I needed assistance so I trained and employed friends to help. I graduated the freelance contractor network I had developed into Savas Labs, providing the growing team with full-time, salaried employment with benefits.

Simultaneously, as board chair of Warmshowers, I facilitated an organizational transition of operations from the founder, who had been primarily running things for 10 years, to a more robust, sustainable structure. Meanwhile, I was active on another nonprofit board and recognized I was spread too thinly so began to slowly scale back my commitments. In early 2017, after years of discussion on how to collaborate more with CompostNow, we figured out the best way: to become one organization. I sold Tilthy Rich Compost to CompostNow. 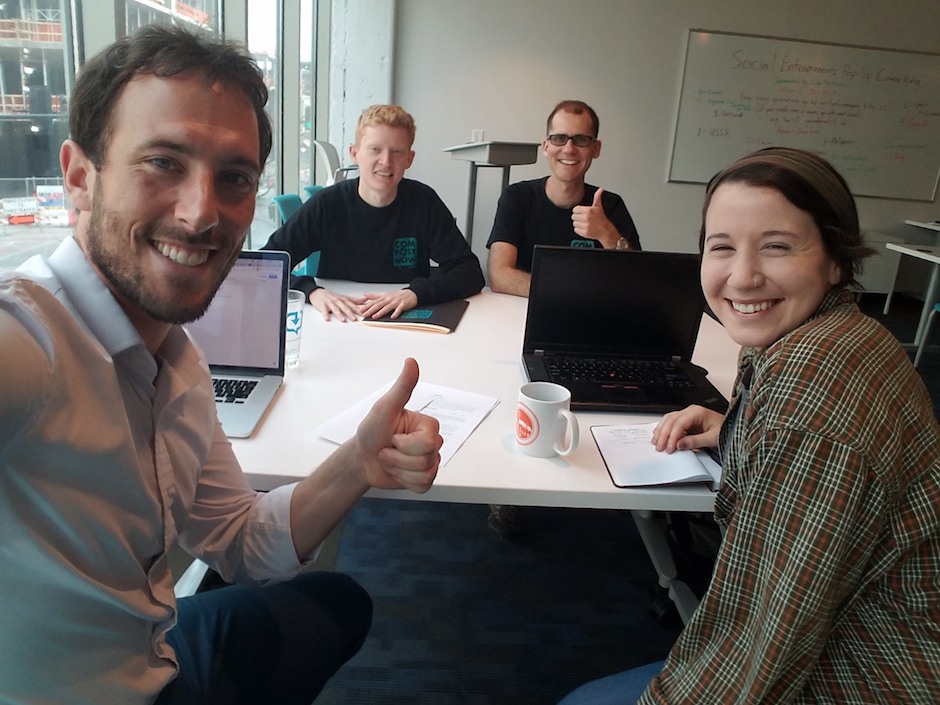 Since then, I have been only running Savas Labs, and we have some exciting things brewing 🍺 💡 🍲, so stay tuned 📻.