Time is limited, so we must prioritize. When I reflect on what I care about most, I gravitate to themes that are often grand in scale; the most pressing of our time. Admittedly, no one person in isolation can have a meaningful impact upon such issues. But, I don’t prefer isolation; I’m a collaborator. I endeavor to use my time, talent, treasure and team (that’s where you come in) to be a force for positive change.

A few themes that are of particular interest to me are:

Without one’s health, not much else matters. I, like the majority of Republicans, think that guaranteeing access to affordable health care to everyone in the wealthiest country in the world is the right thing to do. The priority we assign to ensure the health of our people should be better than middle of the road or dead last.

Given a majority of the American public has held that universal health care should be a right for some time, the solution is a matter of getting our “leaders” to represent their constituents, which, incidentally, is no small task. There is a bill in the House and one in the Senate to provide universal health care for all Americans. I seek to collaborate with organizations and people who are interested to accelerate the inevitable adoption of universal health care that our unnecessarily unhealthy country so badly wants and needs.

Of all the forms of inequality, injustice in health is the most shocking and inhuman

One good resource I recommend to become more familiar with the evolution and current status of the health care system in the U.S. is the book An American Sickness: How Healthcare Became Big Business and How You Can Take It Back. 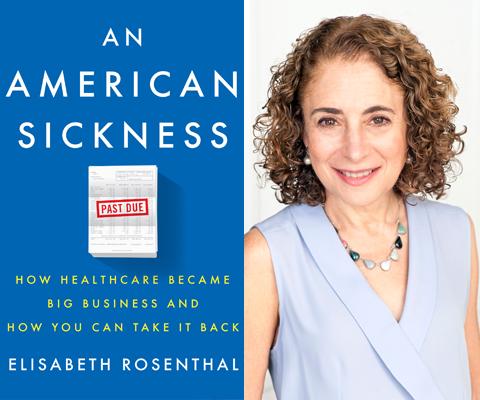 I take seriously the scientific consensus that climate change presents a grave threat to the near future of organized human society. In the absence of collective, global action, we are imperiling the prospects of a future planet we are suitable to inhabit. The is no shortage of reports that seem to come out weekly that things are direr than previous predictions.

Bill Mckibben’s words at Duke Goodson Chapel in 2017 capture well how I feel:

I meet people often who say we can’t do anything about this until we’ve gotten rid of capitalism or Christianity and replaced it with a nature-based religion… All of which might well make things easier. None of which are actually going to change in a relevant time frame to allow us to deal with climate change. Remember that this is the first time limited problem - I mean really time limited. The leverage exists over the next 5-10-15 years. That’s when we’re pouring the carbon into the system that breaks the back of the climate system if it isn’t already broken, which there is a possibility that it fully is. So, we work with what we’ve got.

After sowing the seeds of local impact with Tilthy Rich Compost, I’ve become more intrigued to think at the larger, systemic level that is now required of us. Preserving a habitable environment is a global justice issue, and I’m interested to create a better future than the radical extremism that has funded and occupied our halls of power for too long and who, by design, is incapable of addressing the problem at the pace that is required.

The U.S. department of highway standards, just issued a hundred-page report, urging that all regulations on automotive emissions should be ended. And they had a very logical argument. They said if we extrapolate current trends by the end of the century, the climate will have warmed several degrees centigrade, meaning a huge rise in sea level, which they underestimate. So, basically, we’re going over the cliff anyway, and automotive emissions really don’t add much to this, so there’s no point cutting them back. The assumption of the department is that everyone in the world is as criminally insane as we are, and isn’t going to do anything about it. I can’t think of anything like this in human history. You just can’t find words to describe it. - Noam Chomsky (link)

So, let’s find hope and create the future we all need for believers and deniers alike.

The best way to predict your future is to create it. - Abraham Lincoln (or someone else)

Cliché? Sure. Sincere? Indeed. Necessary? I think so. It’s certainly not practical and maybe not even desirable to think of total, global peace and equanimity. I can’t claim to be 100% peaceful, as I 🐑 ishly admitted earlier. However, as of the “nuclear age”, which began July 17th, 1945 when the first nuclear bomb was detonated in the wee hours of the morning in the New Mexican desert, humanity entered an era in which we gained the ability to destroy our entire species for the first time.

Physical scientists have now found means which, if they are developed, can wipe life off the surface of this planet. - John Foster Dulles, Secretary of State, address before the United Nations September 17, 1953

The unleashed power of the atom has changed everything save our modes of thinking and we thus drift toward unparalleled catastrophe. - Albert Einstein

A few short weeks into the “nuclear age”, the U.S. government committed what many around the world consider to be the gravest act of terror ever purveyed on earth, the nuclear bombing of two cities in Japan: Hiroshima and Nagasaki.

Nuclear scholars cite innumerable times we’ve approached the brink of disaster of international nuclear warfare. One such incredible story is of Vasili Arkhipov who very literally saved the world by being the sole dissenter among three Russian naval officers, blocking the requisite consensus to launch the nuclear warhead they had on their submarine, which was unknown to the U.S. ship that was sending depth charges to force it to surface. Had Vasili Arkhipov acquiesced to the pleas of his captain and co-officer, it’s hard to imagine an alternative to WWIII and nuclear annihilation of much of the Northern Hemisphere.

You look over the history of the nuclear age, and it is practically miraculous that we’ve survived this far. There’s been case after case where both sides came very close to making a decision to launch nuclear weapons, which means basically terminating human civilization. And miracles like that can’t go on forever. - Noam Chomsky

The official U.S. policy of “first strike” during the cold war, was sophisticated and substantial resources were dedicated to the plan. The premise mandated that a military conflict fall nothing short of all-out assault with the goal to render the enemy incapable of any retaliation. The projected result: the extermination of 600 million lives, a conservative estimate with any retaliation. Nearly all of China and Russia would be destroyed as well as countless U.S. allies in Europe. 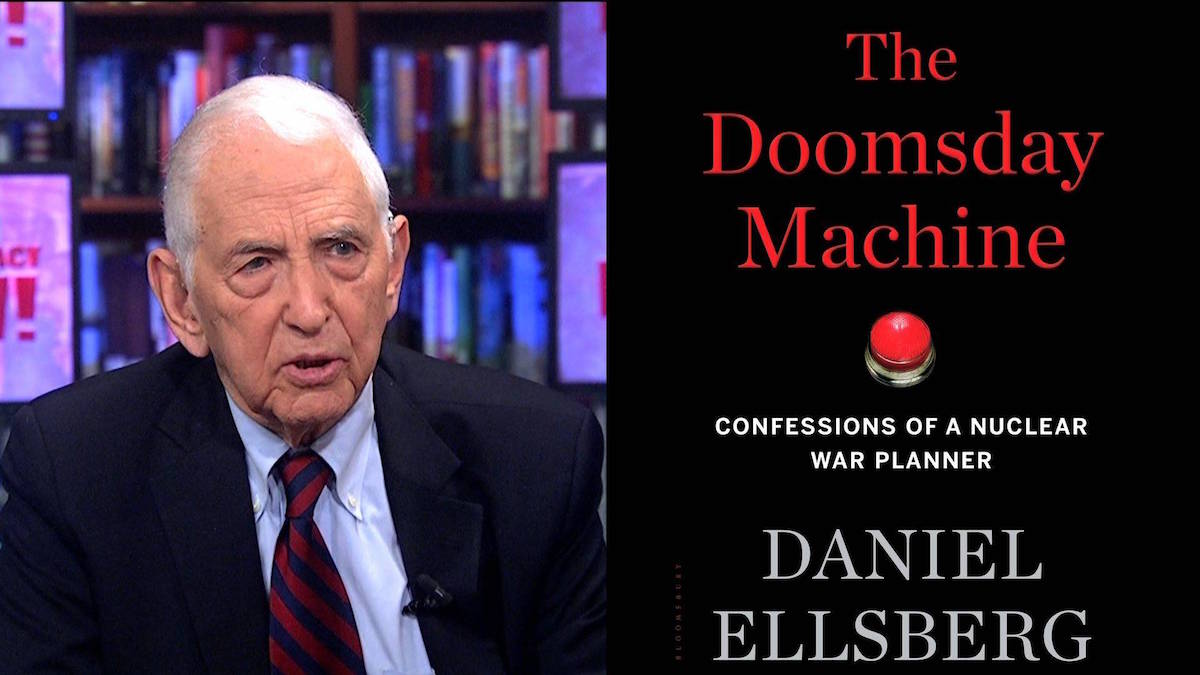 There lies before us, if we choose, continued progress in happiness, knowledge, and wisdom. Shall we, instead, choose death, because we cannot forget our quarrels? We appeal, as human beings, to human beings: Remember your humanity and forget the rest. - Albert Einstein

The “Doomsday Clock”, a measure of relative threat of nuclear catastrophe, maintained since the advent of the nuclear age by the Bulletin of Atomic Scientists, has been trending ominously closer to midnight in recent years and we’re at our closest point to doomsday we’ve ever been as I write this. If I’m being honest (for a change), I feel most ill-equipped to influence meaningful change on the geopolitical scale. Perhaps applying public pressure to favor diplomatic intervention over solving problems with violence is the most powerful thing we can do as citizens. That’s how a democracy is supposed to work anyhow, right?

I see these themes as connected and interlinked, a philosophical ToE if you will. Fellow North Carolinian and national activist Reverend William Barber II of the Poor People’s Campaign recognizes the common fabric of disparate movements and prides his organizing on uniting them under an umbrella referred to as fusion politics. The compassion environmentalists wear on their sleeve for the earth isn’t relegated only to air and water just as those whose primarily working in economic justice have space in their hearts to care for the earth’s health as well. I strongly identify with the interconnectedness of global compassion-based movements and hope to leverage the fusion concept to cultivate an ever-broadening solidarity. Life is great, wonderful, painful, sad and everything in between, and we all, including those yet to be born, deserve a chance to seek our most fulfilling experiences in the relatively little time we get.

I’m passionate, energetic, and naive enough to believe I can make some positive impact on these national/global issues. If you are too, please connect with me and let’s get to work!